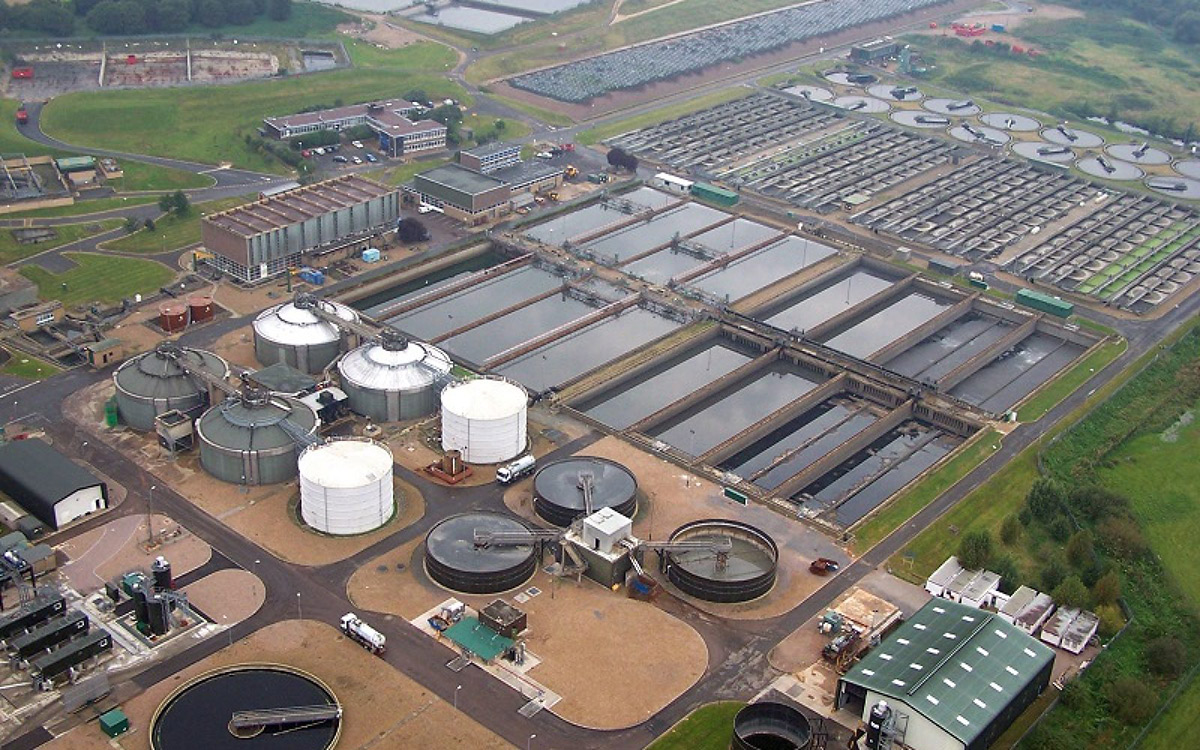 Bio2pure™ undertook the scope for consultation and recommended application of its Formula 33® microbial aid formulations to the client. This solution was added with the incoming effluent using Bio2pure™’s pre-assimilated technology system and dosing into the stream was carried out on a regular basis. While the operations were in process Bio2pure™ technical team made regular site visits to assess the progress and undertake sample collection as per the predefined schedule.

After four weeks of treatment the primary settlement tank performance was significantly improved with only a small volume of floating sludge evident. This was easily controlled and efficiently dealt with by the surface scrapers. The problem of ‘layering’ of the sludge and the formation of a sludge blanket had been eliminated. The cleaning routines of the main feeder channels were reduced to once a week with only a general hose down of the channels now required. BOD from the primary tank was reduced improving the performance
in the activated sludge plant. The most noticeable area of improvement centred on the sludge consolidation tanks (Refer Image on next page titled: After 2 weeks of treatment). 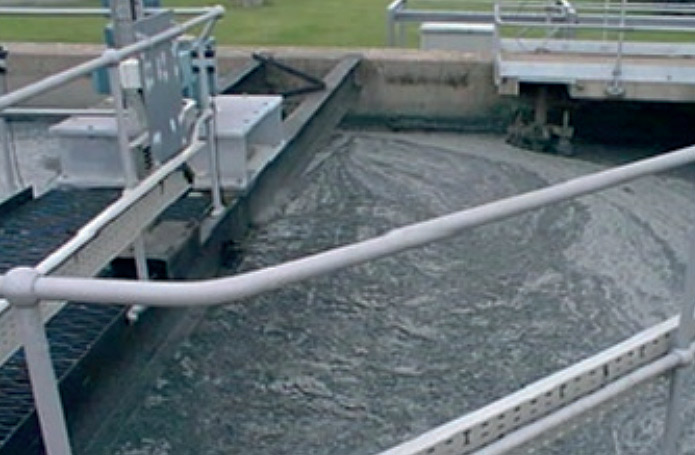 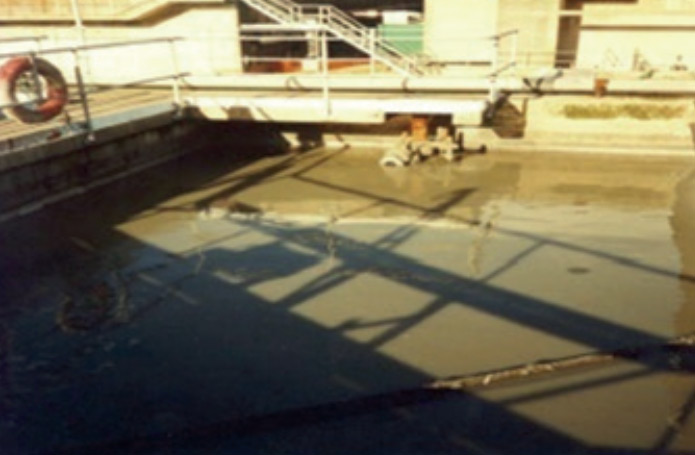 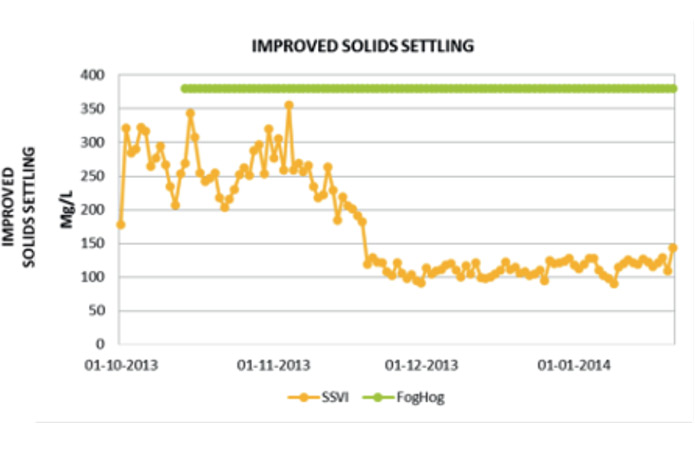 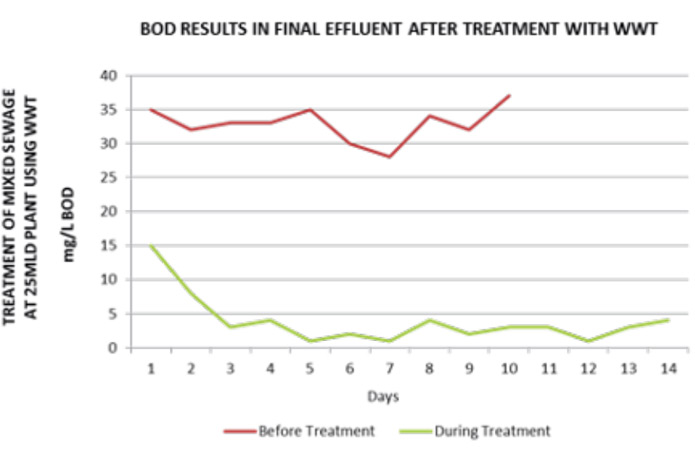 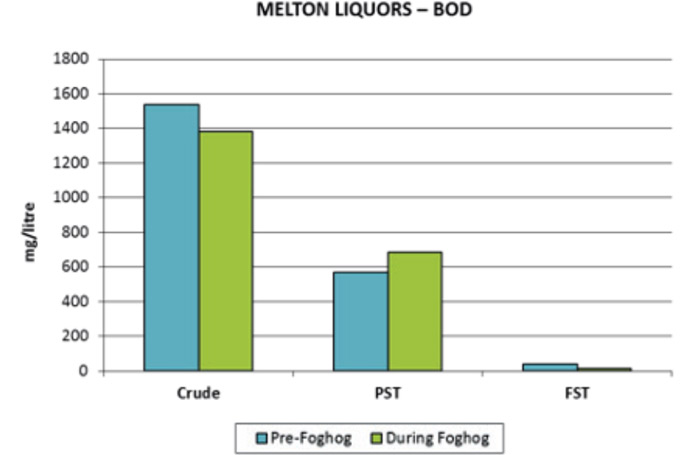 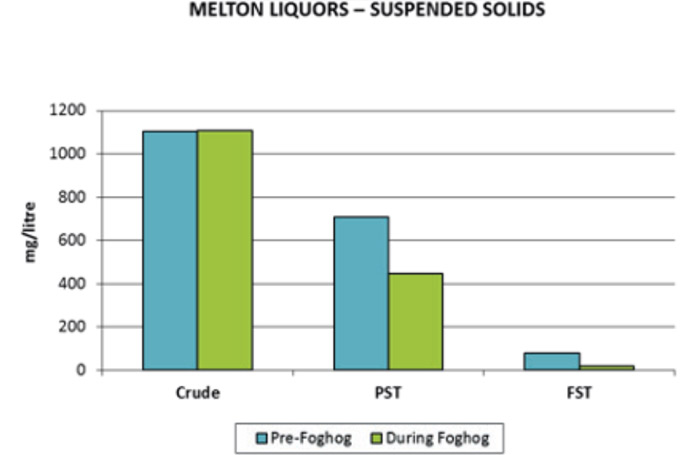 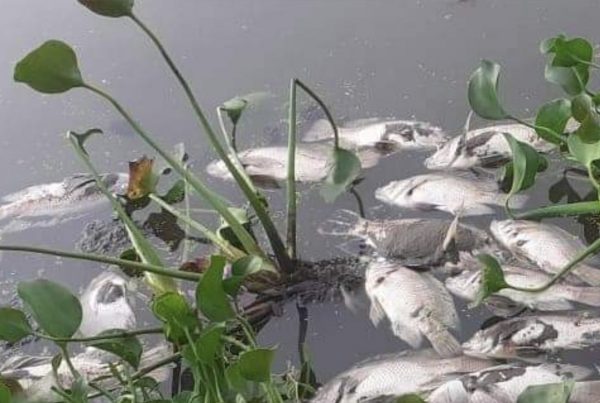 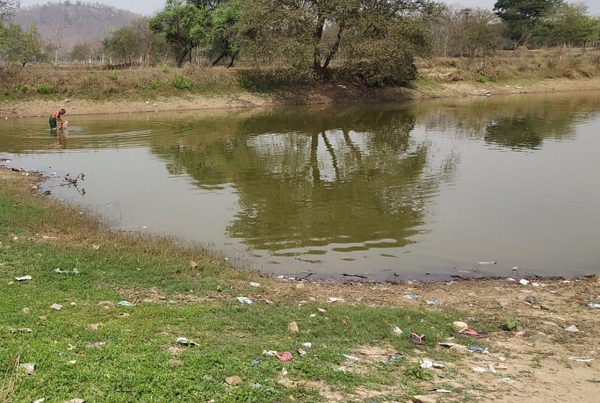 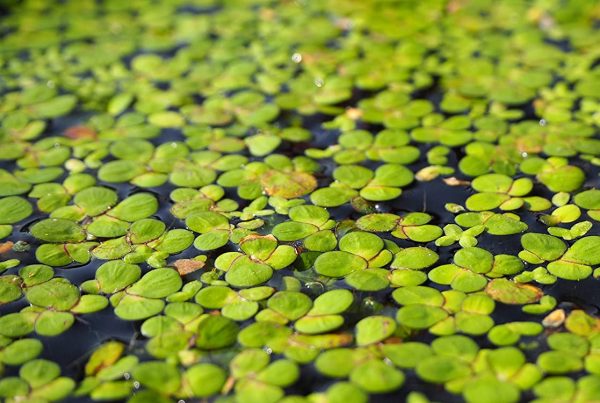