The company are delighted to announce the appointment of Mr Somabrata Mandal Esq to the Board of Bio2pure™.

Som Mandal is the Senior Partner of Fox Mandal, one of the oldest and largest solicitor firms in India. He is a highly noted and recognised lawyer in the country and has many accolades to his name.

Mr Mandal has featured in Asian Legal Business Magazine’s Hot 100 Lawyers of Asia and amongst the 40 International Star Lawyers graded by The Lawyer magazine UK. Has been awarded by the Rt Hon’ble Lord Phillips President of the Supreme Court of the UK for his Professional Excellence and for providing quality legal service with creativity and innovation in the UK. Was nominated by a top magazine in India amongst the top 50 lawyers of India.

Originally based in Kolkata, in 1989, he started to practice at the Honourable Supreme Court in Delhi. Under his leadership Fox Mandal have won numerous awards by International Journals for Corporate, Constitutional, Dispute Resolution and Acquisition work.

Som Mandal is devoting himself to serving the people of Bengal. He has been actively involved in corporate social activities (CSR) by providing free legal aid to the economically weak and other contributions. The first step of which has been taken by instituting “Friends of Bengal”, an organisation to promote and encourage all those who have connections with Bengal from around the world to develop Bengal into one of the finest states of India. Som has strong connections with the business community and political personalities inside and outside the country and Friends of Bengal will help in harnessing the intellectual and economic potential of people who would want to contribute towards the development of Bengal. 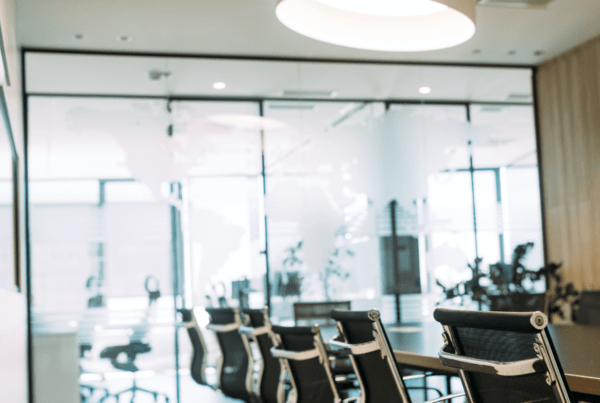 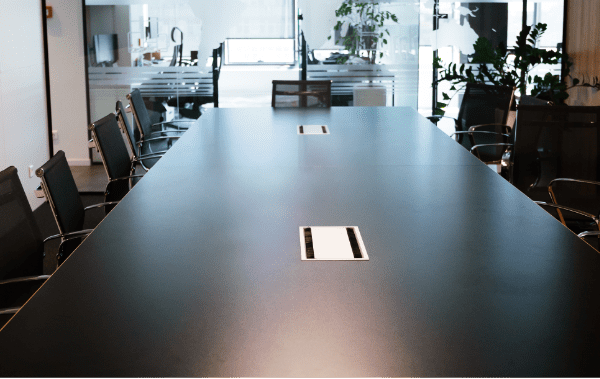 Appointment of John Leat as Chairman

Appointment of Dr Nicki Taylor as Head of Science