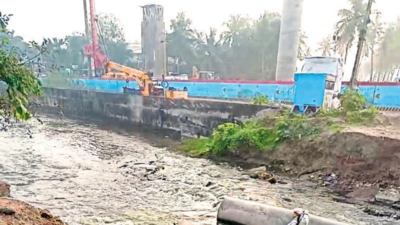 By Peter WilliamsJanuary 6, 2023No Comments

CHENNAI: The Kovilambakkam canal connecting to the Keelkattalai lake is filled with sewage. The Tambaram corporation has been draining sewage into the canal despite orders from the National Green Tribunal to not allow sewage into canals and restore the canal.
Since last week, sewage has been overflowing into various streets from the canal due to the failure of sewage pumping station. Civic activist David Manohar said the corporation officials pay ‘zero’ respect to NGT orders and they must be strongly pulled up.

“What’s the use of NGT if the officers are not adhering to its orders. The tribunal must pull them up and give strong punishment. The waterbodies cannot be destroyed like this,” he said.
The Kovilambakkam canal is a major flood water carrier from areas in Pallavaram to downstream areas reaching Keelkattalai lake. Apart from sewage inflow, lately there has also been encoarchments of the canal.

Civic activist V Santhanam said it is deadly to keep polluting a river like this. “It’s happening not only with this canal but in many other places also. Severe action must be taken against polluting the canals,” he said.

A huge part of the Pallavaram Periya Eri has a garbage dumpyard and hundreds of houses are letting out their sewage into the lake. Even though many of these lakes were cleaned up in the recent rains, sewage inflow and garbages are taking them back to their pathetic condition.

Corporation commissioner M Elangovan was not available for comments. Other officials in the corporation said they would look into the issue and plug the outfall. 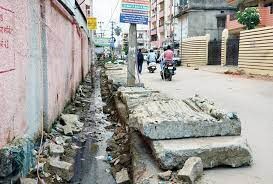 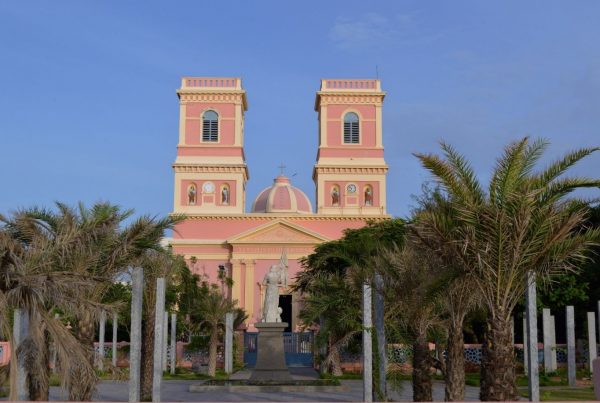 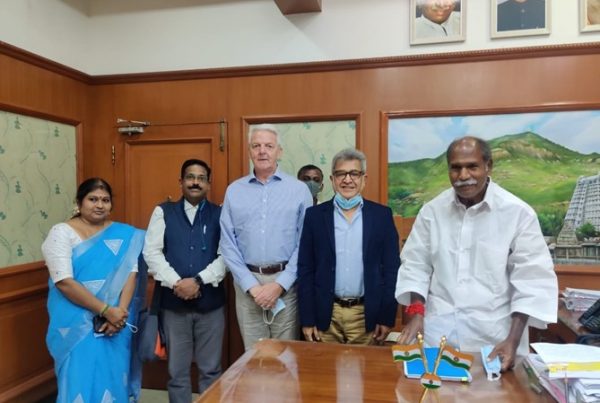